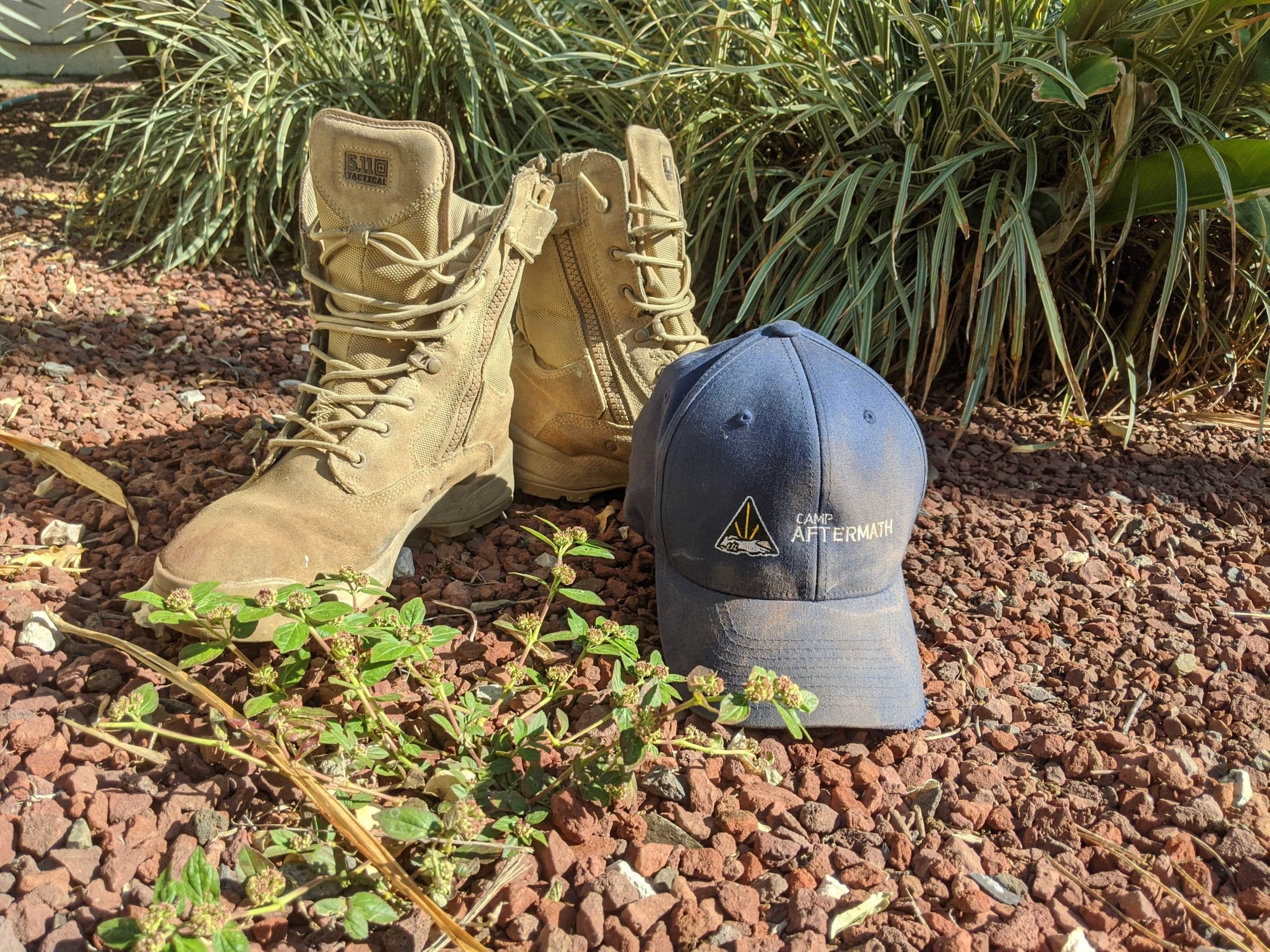 On 28 February 2020, Camp Aftermath (CA) launched Roto 2. The second iteration of our one year, three-phase program for veterans and first responders living with PTSD or OSI kicked off after one year of fundraising, months of screening applicants, more months of conducting video teleconferences (VTC) with qualified participants, and arranging the humanitarian projects in Costa Rica with our partner on the ground, Gail Nystrom. Needless to say, none of this would have been possible without the dedication of our volunteers and supporters.

Phase 1 began with VTCs in late 2019, before we all met in Toronto for two days in February 2020. This initial VTCs enabled the participants and CA staff to become better acquainted with one another and to start the process of building trust and camaraderie. Then, on 28 February, CA staff and the participants met in Toronto for a two day pre-deployment portion, which included group work and therapeutic activities. The activities focused on the importance of breath, journaling, yoga, meditation and other self-optimizing activities. Almost immediately, all participants became aware that that CA mental health experts and staff were not only overlooking the process but were actually participants themselves. All CA staff led by example by expressing their vulnerabilities and acknowledging that they needed the group as much as the group needed them. 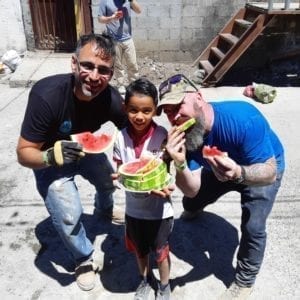 Enjoying some watermelon with newly made friends in La Carpio 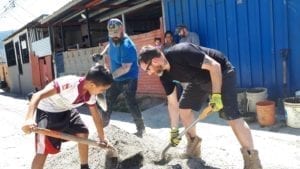 CA participants working with the children of La Carpio

Phase 2 started on 1 March when Roto 2 deployed to Costa Rica. Upon arrival, we were met by our sister charity, The Costarican Humanitarian Foundation, whose founder Gail Nystrom proceeded to lay out the humanitarian project to be conducted by Roto 2. The project was in La Carpio, a shantytown on the outskirts of San Jose, Costa Rica, and was a continuation of a house-building project initially begun by Roto 1 in March 2019. The inhabitants of La Carpio are mainly Nicaraguan refugees. The house that Roto 2 participants contributed to was for an elderly woman named Carmen, who iis suffering from stomach cancer and supporting several family members. Roto 2, along with community members including children, finished all additions to the house while building friendships throughout the process. What was even more impressive and unexpected was how the La Carpio community remembered our previous visits to the neighborhood. La Caprio residents came out in droves and helped in various ways, such as assisting with manual labor, buying watermelons, and inviting us into their homes and sharing what little they had with complete strangers. All involved acknowledged these life-altering events.

Phase 2 also included an amazing visit at the Territorio De Zaguates dog sanctuary, which is led by its founder, Lya Battle. Roto 2 participants and staff went on a tour of the facilities, which houses over 1,600 furry friends, and helped vaccinate over 150 dogs. This was a truly touching moment for all participants, many of whom have pets at home or have service dogs which assist them in their daily lives. 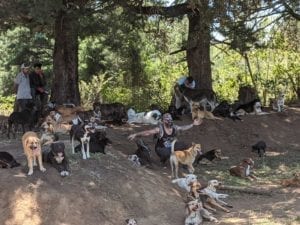 Phase 2 ended with a two day post-deployment portion in Toronto. These two days were integral for both participants and CA staff to ensure that all of the techniques and tools they learned and gained from their experience will result in long-lasting change. Participants set goals while the group cemented its bond by determining to hold themselves accountable to one another; they understood that the hard work has only just begun and will be mainly accomplished in Phase 3. That being said, what I am most inspired by is the commitment the participants had to themselves and, eventually, to the group. Within this short period of time, participants have already started to make positive, impactful changes in their daily lives. From nutrition to enrolling in yoga classes with their loved ones and family members back in Canada, it was an honour to be part of their journey. Furthermore, it was equally impressive how participants organically began to share not only vulnerabilities but also their resilience by sharing resources such as music and government programs which had aided them in their recovery. These interactions cemented their friendships not only in Costa Rica but, more importantly, back home in Canada.

Phase 3 started on 9 March and is the one-year follow up portion of the CA program. Throughout the rest of 2020 and into early 2021, the participants and CA staff will communicate on a daily or weekly basis to share the ups and downs along their journey to achieving the goals which they had set as a group in Phases 1 and 2. This will mainly be accomplished via VTCs, meet-ups in person, and private chat groups. 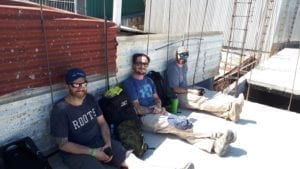 As the Chairperson of Camp Aftermath, I am immensely grateful for all the help and guidance I have received in the past few years so that my initial vision for Camp Aftermath could be realized. For me, this entire experience has truly been life-altering and I have found both of the two rotations that we have operated in the past two years extraordinarily rewarding. I am so appreciative of all the CA volunteers and supporters who made Roto 2 possible. I am thankful for our Roto 2 participants, all of whom are military veterans, who showed their vulnerabilities but were receptive to learning new strategies to help them live with their PTSD. It was clear that many of the volunteer opportunities they partook in had a positive impact on them. I am thankful for our partner in Costa Rica, Gail Nystrom. I am thankful for our mental health experts, Lise Preston and Dr. Karen Shue, who were on the ground with us in Costa Rica and continue to be involved as we shift to Phase 3. Lastly, I am thankful for the people of La Carpio, who welcomed us into their community. For me, this experience has been about so much more than helping others: it has also enriched my own life and has resulted in my own self-improvement. As Roto 2’s mantra states, the alternative is simply not an option.