Aftermath Association is a Canadian registered charity dedicated to fulfilling our Vision and Mission of eliminating mental and spiritual anguish by responding to human need with human care. 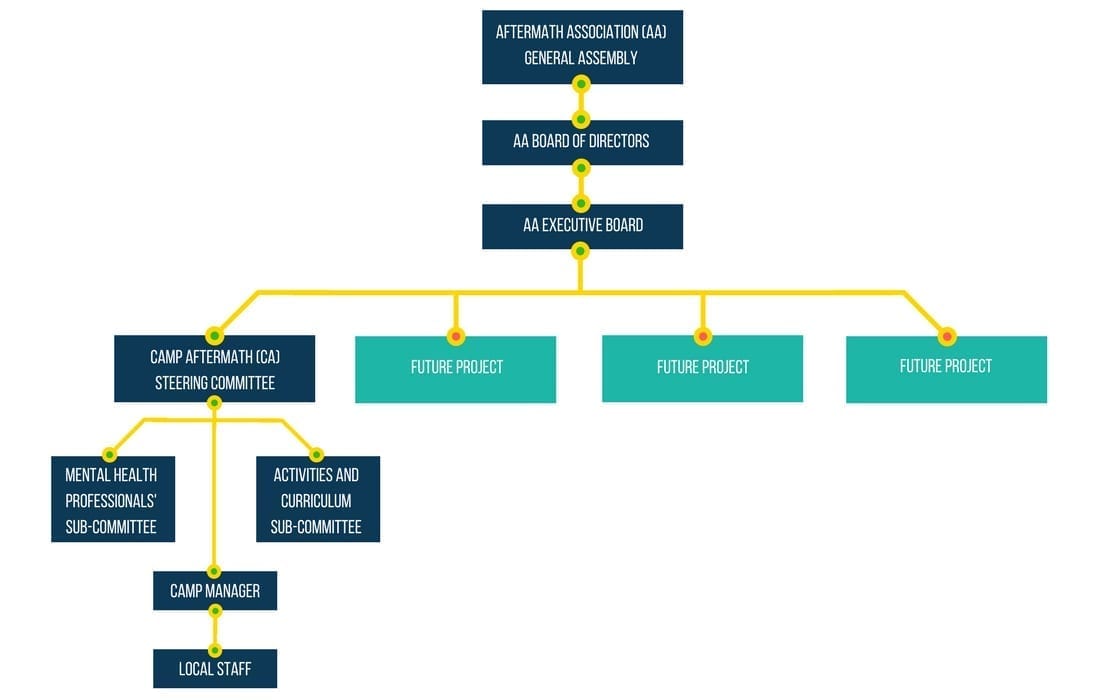 Based in Ottawa, Camp Aftermath is run by a team of dedicated volunteers. Click on their pictures for an extended biography. 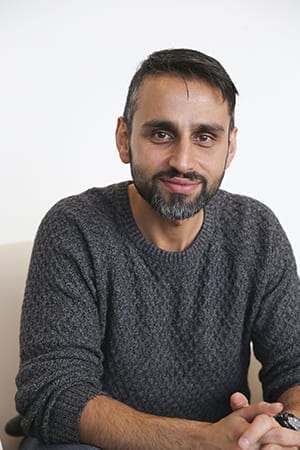 Born into a persecuted religious minority within Iran in 1980, Farid’s childhood was greatly affected by war and discrimination. When he was eight years old, his family fled Iran and eventually settled in Toronto, Canada. In 2002, Farid joined the Canadian Armed Forces where he served two tours in Afghanistan. During his active service, Farid witnessed multiple traumatic events that affected both his personal and professional life. After his final tour, Farid settled into civilian life but couldn’t take his mind off the plight of other veterans who had developed post-traumatic stress disorder (PTSD). In 2016, he conceived the idea of Camp Aftermath to help people suffering from PTSD, and, together with a number of friends who shared his vision, he formed Aftermath Association, the parent body of Camp Aftermath. 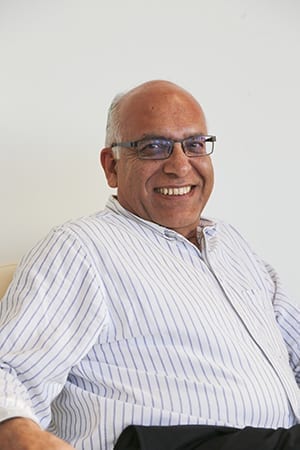 In 1980, Hamid was a 25-year old medical intern when he was arrested for being a member of a secular anti-Soviet resistance group in Soviet-occupied Afghanistan. He was physically and psychologically tortured during interrogation and later, during the eight years he spent as a dissident and prisoner of conscience in the notorious Pul-i-Charkhi prison in Kabul. Hamid takes great pride in having remained true to his principles and his friends during the worst of times, when he experienced “the best and the worst of humankind and what they can do.” After his release in 1988, Hamid trained for two years as a psychiatrist, but was displaced to Pakistan with his family during the Afghan civil war in 1992. Between his release from prison and displacement due to war, Hamid helped create the first volunteer organization in Afghanistan, the Mental Health Volunteers Association, and later the Family Welfare Foundation. 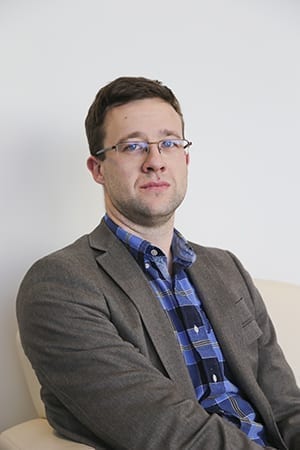 Jonathan joined the Army Reserve, an integrated component of the Canadian Army, at the age of 17 as a combat engineer. He was employed by his regiment for over 10 years and worked as a senior non-commissioned officer. Jonathan also helped train countless reservists and combat engineers across Canada. During this time, Jonathan also obtained a Bachelor of Arts in History degree, followed by a Master of Public Administration. 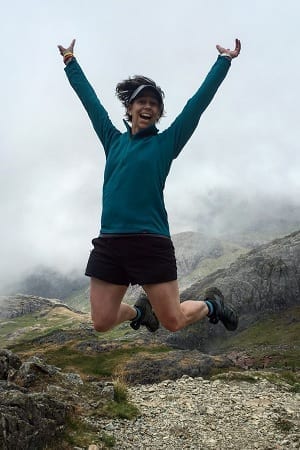 Michelle has been a public servant for over 10 years. She has been active in raising funds for various charities and is passionate about helping others. She has numerous friends who are both active and former military members and has first-hand knowledge of the effects of mental anguish on the men and women serving in uniform. 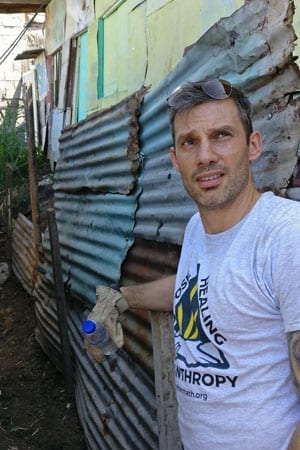 Shawn Cormier has been an active serving Ottawa Police officer for over 7 years. He is also a Canadian Forces veteran. While in the Canadian Force he was posted at CFB Petawawa and served on multiple deployments. 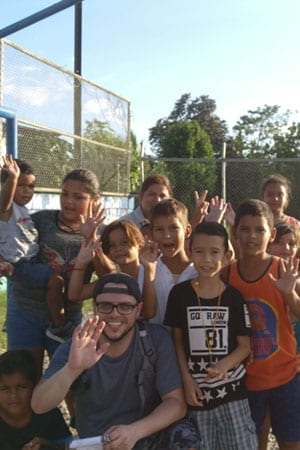 Dragan was born in war-torn ex-Yugoslavia. As the war began, segregating the nation into religious sects and seven different countries, his family faced discrimination due to his parent’s mixed marriage.

To protect their children, Dragan and his sister were smuggled into Switzerland, where they remained separated from their parents for three years. After returning home after the war and facing continued violence in the region, Dragan and his family immigrated to Canada. He now resides in Ottawa and works in the IT sector.

Dragan joined Camp Aftermath to support others affected by war. 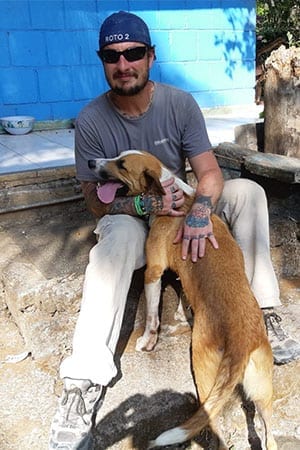 Born in Edmonton and raised in Calgary, Alberta, Cyriaque joined the Canadian Armed Forces at the age of seventeen with The Calgary Highlanders and by the age of eighteen was already heading overseas to Croatia with the 2nd Battalion Princess Patricias Battle Group in 1993.

After releasing from the Reg Force in 1997 from the 2nd Battalion P.P.C.L.I in Winnipeg, Cyriaque returned to Alberta. During the events of 9/11 Cyriaque was attending Fairview College taking a Harley Davidson motorcycle technician course. Understanding the consequences and implications of what was unfolding in front of him on the news, he felt compelled to rejoin and assist where he could. He left Fairview College and re-enlisted in the Canadian Armed Forces, this time as a Medical Technician. Cyriaque served an additional 10 years as a medic deploying to Bosnia, Haiti, Pakistan and Afghanistan.
Cyriaque continues his love of medicine and helping others and has done so through volunteerism in the Ottawa area. After having participated in Camp Aftermath Roto 1 as a participant, he felt that Camp Aftermath was where his heart was and where he could be of most help and continue to heal and grow through helping others like him to rebalance and overcome the disorientation of releasing and injury post service.
Cyriaque has been married for 16 years to his wife Shauna, also a Canadian Armed Forces Veteran. Together they have two amazing daughters, Dannica 14 and Abby who is 11.

Keep up-to-date on what we’re up to and how your financial contributions are making a difference by subscribing to our monthly newsletter!