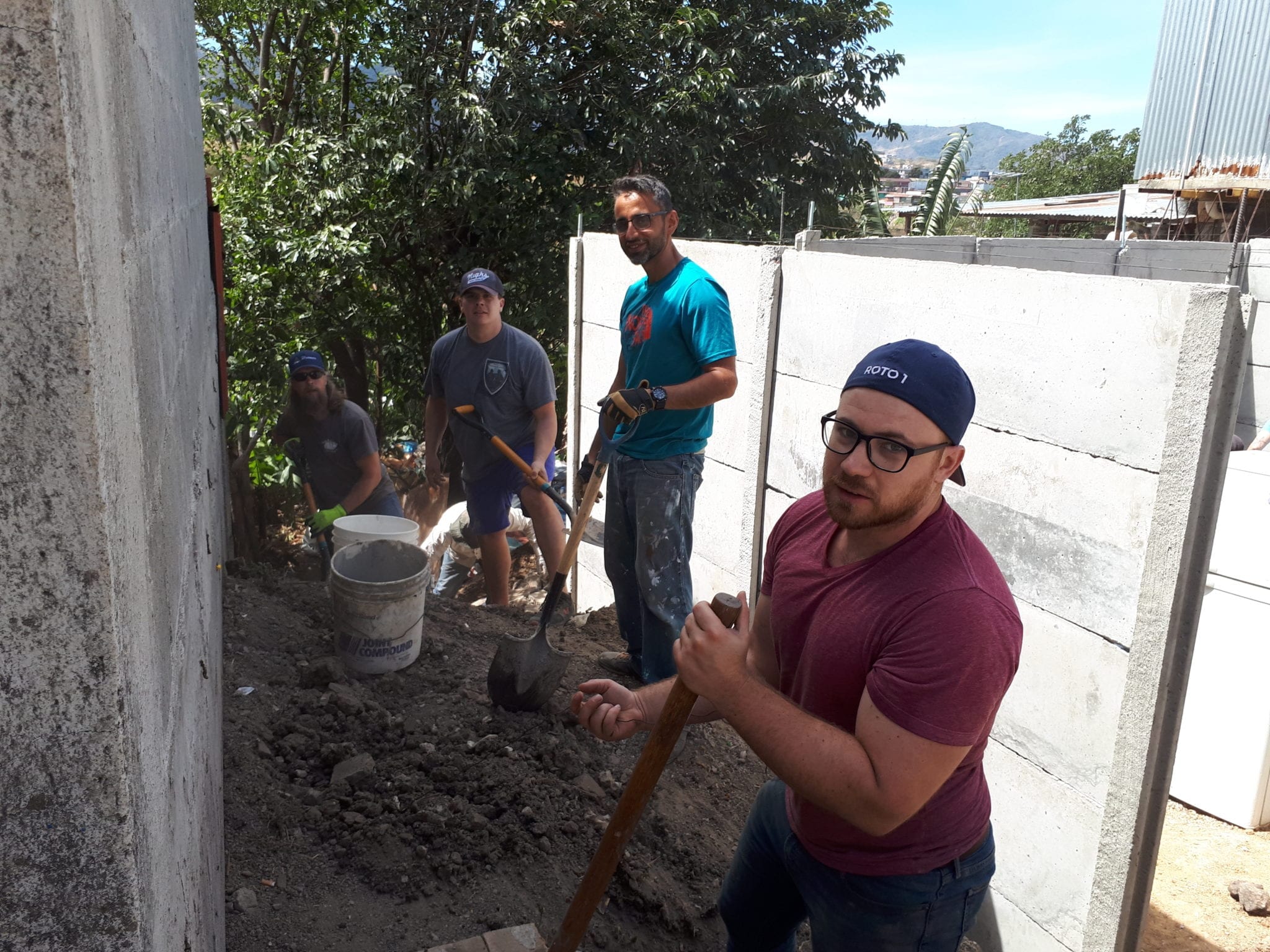 By FaridMarch 22, 2019July 23rd, 2019No Comments
Dr. Pankow was part of the Camp Aftermath staff on Roto 1. He played a vital role in not only keeping our bodies together but also getting in the trenches with participants during volunteering work. Below are his reflections from his experiences:
I’ve been asked a lot what I was doing in Costa Rica the past couple weeks and thought it would be good to get one long answer out all at once. 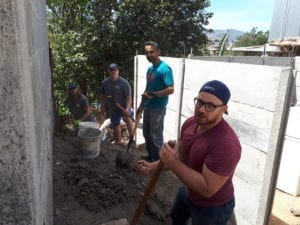 Dr. Pankow in the trenches

I went down to Costa Rica with an Ottawa -based charity, Camp Aftermath, which was founded to serve Military Veterans and First Responders with PTSD.

Many researchers no longer see PTSD as a reaction to a single traumatic event, rather as a culmination of factors which can include exposure to trauma, but also the lack of purpose, a support group, appropriate supportive habits, and their childhood experiences.
Camp Aftermath then, was designed to address many of these factors as it can, to give its participants not just an experience in Costa Rica, but a sense of purpose through volunteering; a chance to develop positive habits and routines through structured participation in meditation, yoga, group and individual therapy; to develop a support network through coming together with others in a similar situation; and to set goals moving forward.
The trip included an incredible staff, including the Charity’s founder, Farid Yaghini, its 2I/C (Second in Command), Matt Borax, Psychologist Dr. John Whelan, Neuropsychologist Dr. Karen Shue, and myself to oversee the participant’s journey.
The experience in Costa Rica, while incredible, is not the most important part of the program. The final phase of the program is taking what is learned and putting it into action back home in Canada. During this phase, participants are encouraged to get involved with other local charities that resonate with them or give them a sense of purpose as volunteers.  The Camp Aftermath program includes weekly video follow-ups, and monthly in-person meetings for who live close enough to attend, to maintain accountability on the goals that have been set.
This was an interesting experience for me. My connection to this world is twofold. My great grandfather was a WWII veteran, and even all those years later when I knew him, he still had vivid nightmares of his time in the war. He was an incredible man in many different ways, and I never understood how something could still wake him up in the middle of the night almost 60 years later.
This phase of the Camp Aftermath program was doubly rewarding for me, as I not only got to volunteer with Camp Aftermath to help those with PTSD, I was also afforded the opportunity to volunteer alongside the participants to help build a home, to plant trees and to meet 1500 stray/abandoned dogs during my journey. 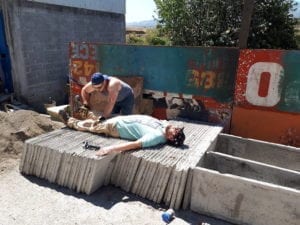 They’re an awesome organization helping a community that is under-served in many ways, I highly recommend looking them up! If you’re in the Ottawa area, Camp Aftermath really puts the “fun” in “fundraiser” with some great trivia and Paint Nites! Check out upcoming events at www.campaftermath.org/events”
Next Post

The Force Was With Us!