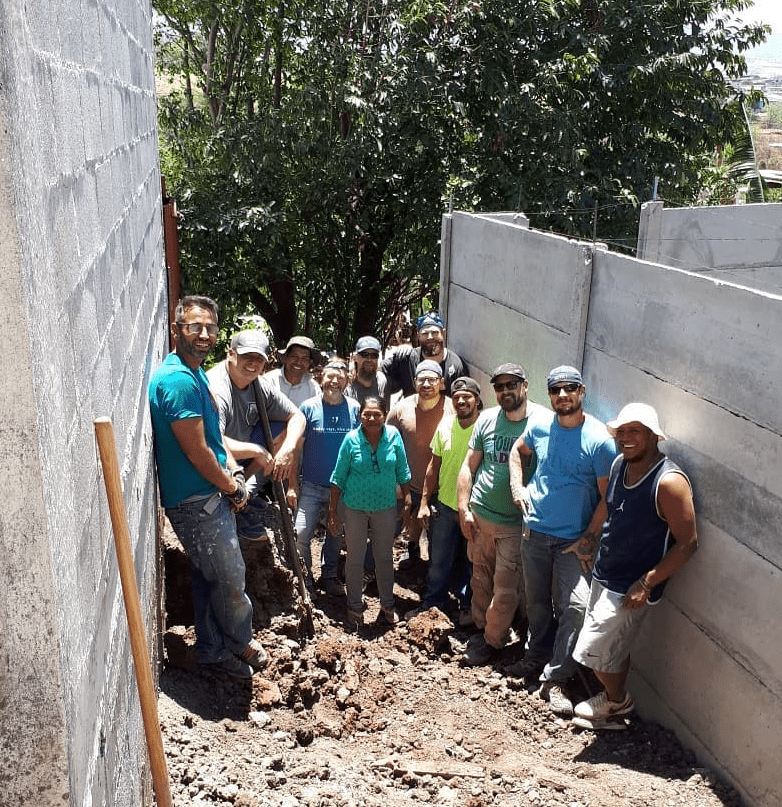 While Canadians are undoubtedly proud of their country and their military, many military members suffer in silence. Known for their bravery and professionalism, Canada’s Armed Forces have been at the forefront of preserving peace and security around the world, serving in both world wars, Korea, the Balkans, and Afghanistan, as well as in numerous peacekeeping missions. However, this service does not come without risk and does not mean that Canadian troops have not seen, or been affected by, the horrors of war. Not surprisingly, PTSD is a leading cause of disability and suicide among Canadian military members. First responders are not immune to job-related PTSD, either. Firefighters, paramedics, and police officers can also experience similar psychological traumas in the course of their duties. 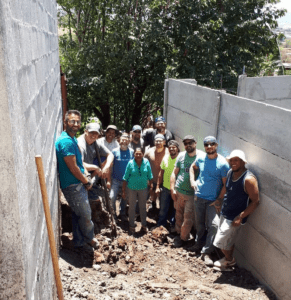 At Camp Aftermath, our one-year, three phase program has been developed to re-empower veterans and first responders suffering with PTSD through volunteerism . Our program was conceived by veterans and armed forces supporters who have been through it all and know first-hand the devastating effects of PTSD. Our program uses volunteerism as a mechanism to help people affected by PTSD in the course of their service to reintegrate into society post-service, as it reinstates a sense of helping others while forming a mutual support network. This concept has the backing of Aftermath Association’s mental health professionals and volunteers. Our program is tailored to remind those afflicted with PTSD of their capabilities and help them find a sense of purpose as individuals.

In March 2019, years of planning and hard work came to fruition as we conducted our first rotation (Roto 1) of the Camp Aftermath program in Costa Rica. Five military veterans, who were all diagnosed with PTSD either during or after their military service, took part in Roto 1. In Roto 1, the volunteering aspect of our program involved working with stray dogs at a dog sanctuary, a reforestation project in a mountainous tribal area, and helping a Nicaraguan refugee family build a house in a slum area of San Jose. Some participants also found solace in various types of music and art therapy. All of these activities were undertaken with the aim of helping participants reclaim their perceived loss of sense of purpose.

Scott Snow, a 15-year military veteran and Roto 1 participant, appreciated the experience to get outside of Canada and put the focus on himself rather than everything else around him. “It [was] also great bonding with other veterans and first responders,” he said. He felt that the volunteer opportunities in Costa Rica were fulfilling and rewarding, as they gave him that sense of purpose that he felt he had been lacking for the last few years. 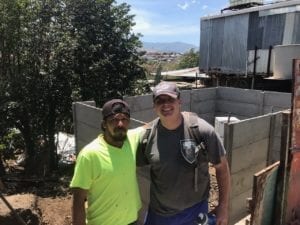 Fellow Roto 1 participant Stephane Joly, a 16-year military veteran, sees what he has learned from his experiences in Camp Aftermath as tools in his toolbox to help him deal with stressful situations which may arise in the future. He appreciates Camp Aftermath’s approach of holding each participant accountable for using the tools gained rather than becoming reliant on external forces for mental relief. 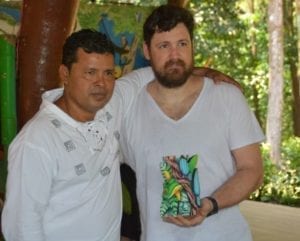 Dr. John Whelan, Camp Aftermath’s mental health expert, is a registered Psychologist and Director of Assessment-Treatment Services for Whelan Psychological Services. Dr. Whelan traveled to Costa Rica in March with Roto 1 participants. In his experience, many veterans remain isolated, focused on symptoms, and struggling with the loss of who they were in uniform. Many are preoccupied with a personal sense of failure as soldiers, as competent men and women, and as partners and parents. As such, Dr. Whelan’s work continues to focus on group-based therapies and other interventions aimed at connecting veterans in communities of recovery. He became involved with Camp Aftermath because it fits his philosophy of connecting veterans with each other and with their larger communities. Moving beyond militarism and ego interests to focus on qualities like humility, genuine connectedness, and compassion and care for other people offers the possibility of truly coming home from war. According to Dr. Whelan, men and women diagnosed with military operational stress injuries and PTSD often see the world through a loss of pride and stature, setting the stage for disengagement and discouragement. Volunteerism and focusing on the needs of others in a spirit of cooperation and giving offers the possibility of learning humility. Offering veterans tangible opportunities to assist other people can help them to re-develop confidence and help them to reconnect with other people in something larger than themselves. 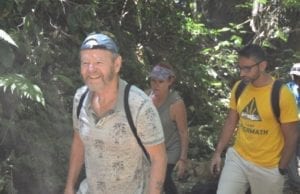 Today, on PTSD Awareness Day, Aftermath Association members, volunteers, and supporters take pride in the fact that the fledgling Camp Aftermath program has already had a positive influence on a number of veterans and first responders suffering from PTSD.

Are you suffering from PTSD or have a loved one who is? Please check out the following resources:

PTSD in Military Veterans: Causes, Symptoms, and Steps to Recovery