Aftermath Chats are our way of connecting the PTSD-support community and highlighting some of the amazing work being done.

Today we feature Dr. Bryan Pankow, an Ottawa and Smith Falls-based chiropractor and founder of Nobility Chiropractic. Bryan is dedicated not only to serving military professionals, and first responders but he has also donated his services for Camp Aftermath participants on Roto 1 which is scheduled to start in early 2019. 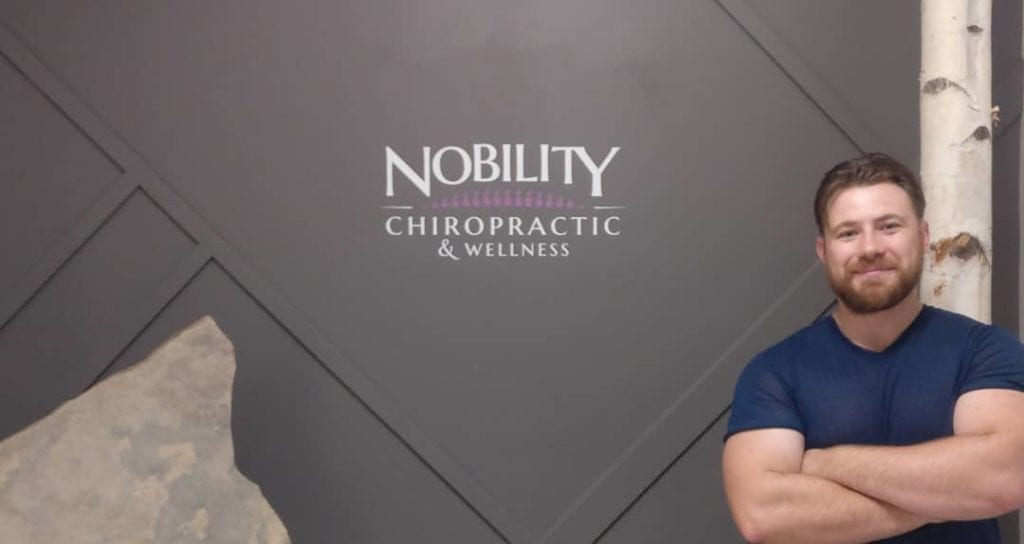